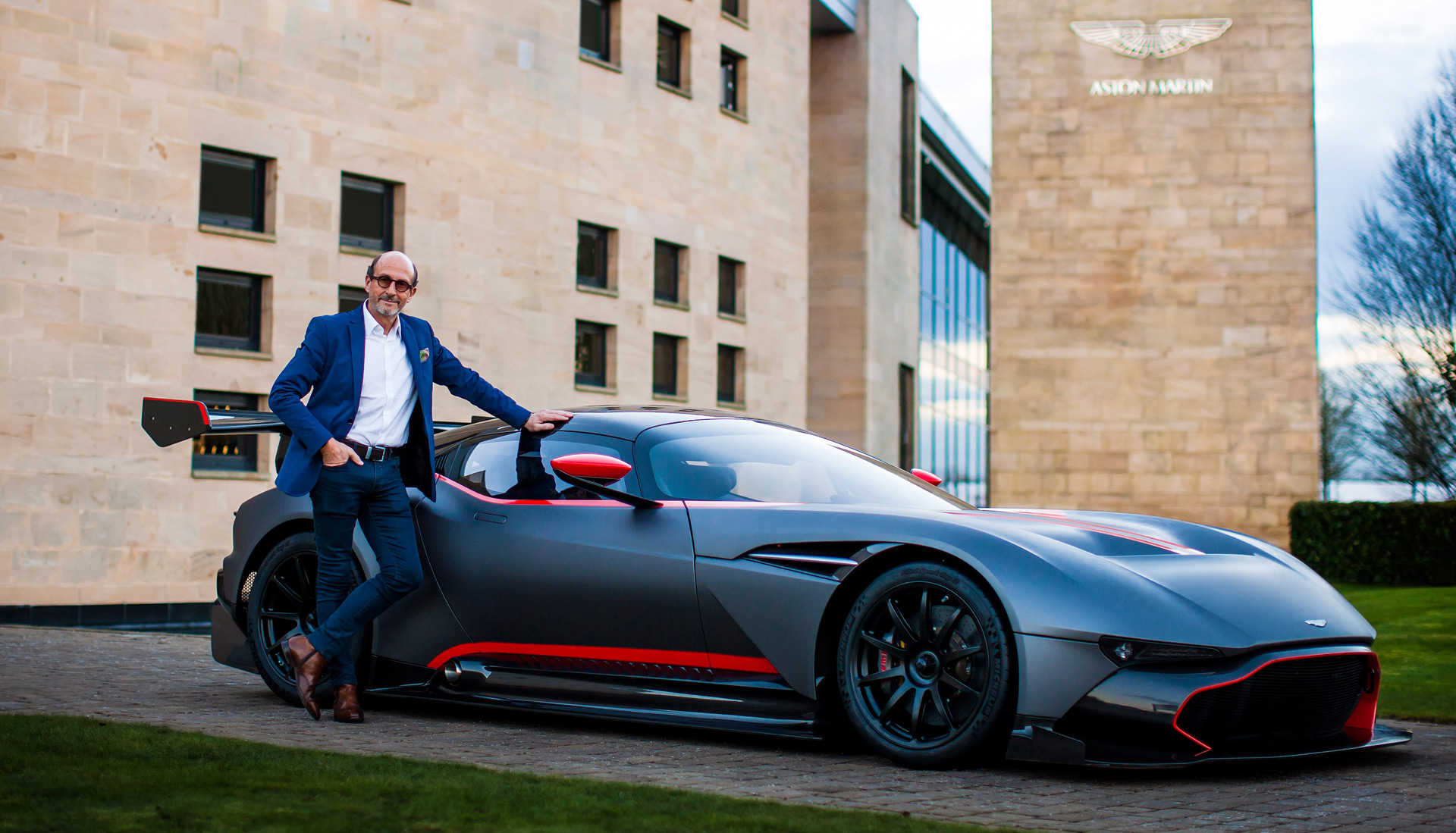 Aston Martin has announced a partnership with Swiss luxury watch brand Richard Mille, famous for its tourbillon-equipped watches such as the sapphire crystal-encased RM 056.

To create the watches, the team at Richard Mille, led by its eponymous founder, will work closely with Aston Martin’s design team, led by Marek Reichman. Some readers will recall that Aston Martin has previously been tied with Jaeger LeCoultre in a partnership that saw the creation of watches that could be used as keys for Aston Martin cars. Hopefully the new Richard Mille watches will have similar functionality. It’s so very James Bond.