This week we learned that Hennessey will be bringing out its Venom F5 hypercar by the end of 2017. It will be the first model from the new Hennessey Special Vehicles division responsible for standalone cars from the Texan tuner. We hear that its top speed will approach 290 mph.

Mercedes-Benz has a great grand tourer in the form of its latest E-Class Coupe. While the previous generation was a poor attempt at a GT using humble C-Class roots, the latest model is more like a scaled-down S-Class Coupe. You’ll never tire of driving it. 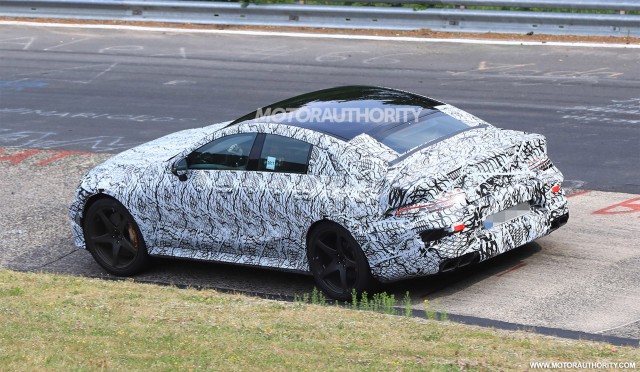 Another Mercedes in the headlines this week is the upcoming Mercedes-AMG GT 4. Only announced in March, the new super sedan is expected on sale as early as next summer.

One of the most anticipated SUVs of the year, Alfa Romeo’s new Stelvio, is finally here and we’ve just driven it. Find out if it has what it takes to challenge the more established players in the small luxury SUV segment in our first drive review.

If you’re in the market for a compact luxury SUV, Jaguar will have a new contender very soon in the form of the E-Pace. The first photos were released this week and reveal a design resembling the F-Type sports car. 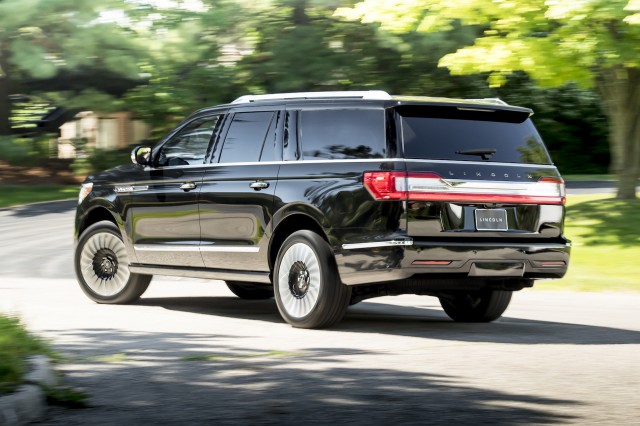 At the other end of the luxury SUV size spectrum is the Lincoln Navigator. It comes in two sizes and both are available with the brand’s upmarket Black Label trim.

Audi’s redesigned A8 is just a couple of weeks out from its reveal. In the lead up, Audi has been dropping details on the technology the luxury sedan will be packing. 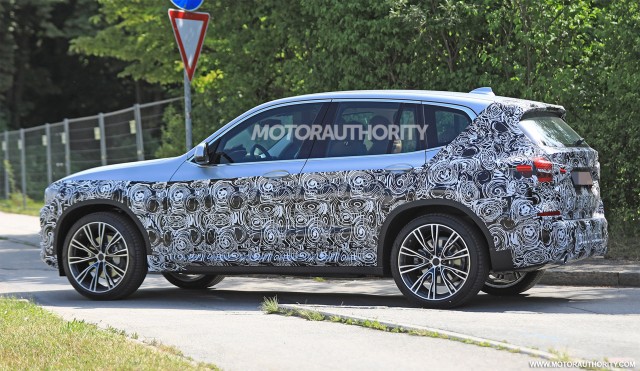 Also coming soon, on Monday, to be exact, is BMW’s redesigned X3. To past the time, take a gander at our last set of spy shots of the small luxury SUV.