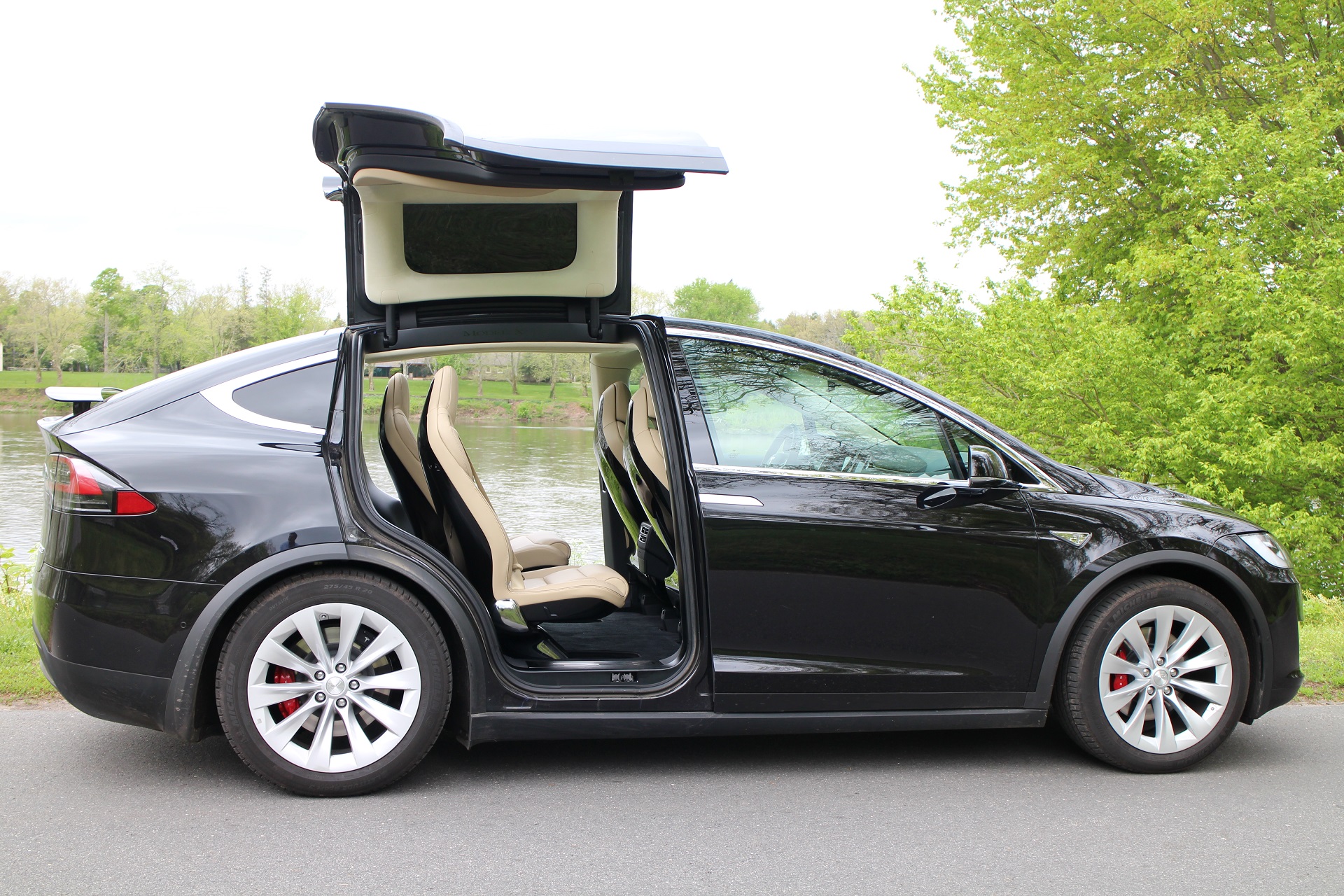 Tesla Motors [NSDQ:TSLA] CEO Elon Musk says a software update to be released by the automaker soon will fix a host of problems related to the “falcon wing” doors that are a signature feature of its Model X crossover.

Since its launch, the Model X has been plagued with complaints from consumers about the doors’ occasional reluctance to open or close.

So problematic have the doors been that Musk himself called the entire Model X “challenging” earlier this week at a shareholders’ meeting. At the meeting, Musk was remarkably candid about the problems and how his firm may have pushed too much to market at once before development was truly complete.

“I need to fault myself for a little bit of hubris for putting too much technology all at once into a product,” Musk told those gathered at the meeting. “In retrospect, the right thing to do with the Model X would have been to take a lot of the really awesome cool things but kind of table them for a future version.”

Musk went on to reveal that the problem was a software issue related to the complex set of sensors the doors use to function.