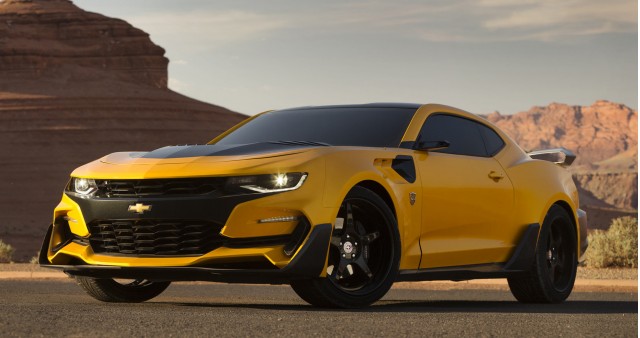 There’s a new Transformers movie in the works, and that means a whole host of new cars and trucks set to play the alternate modes for all the giant fighting robots.

The new movie, which is titled Transformers: The Last Knight and due for release June 23, 2017, is once again being directed by Michael Bay.

He’s now revealed the car that will serve as the alternate mode for popular Autobot Bumblebee: a sixth-generation Chevrolet Camaro (an earlier release from Bay showed what appears to be an injured Optimus Prime). 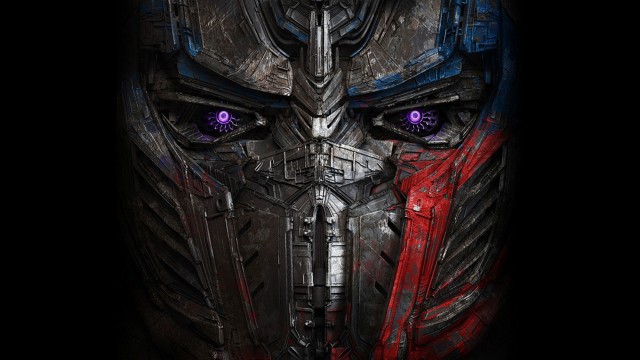 But this is no ordinary Camaro. In addition to Bumblebee’s signature yellow paint, the car is wearing a new body kit with some pronounced spoilers. There’s also the familiar Autobot logo on its flanks.

Note, if you particularly like this Camaro, there’s a chance it may eventually be offered up for sale. Recently, a 1992 Peterbilt 379 truck and 1967 Chevrolet Camaro that previously served as alternate modes for Optimus and Bumblebee, respectively, were sold at auction.

Not much is known about the new movie though we can confirm it will once again star Mark Wahlberg, who made his debut in the Transformers world in the previous movie, Transformers: Age of Extinction. Josh Duhamel will also reprise his role as William Lennox from the first three movies. It’s also thought legendary actor Anthony Hopkins will be part of the crew.